Reviews of our beautiful married couples. 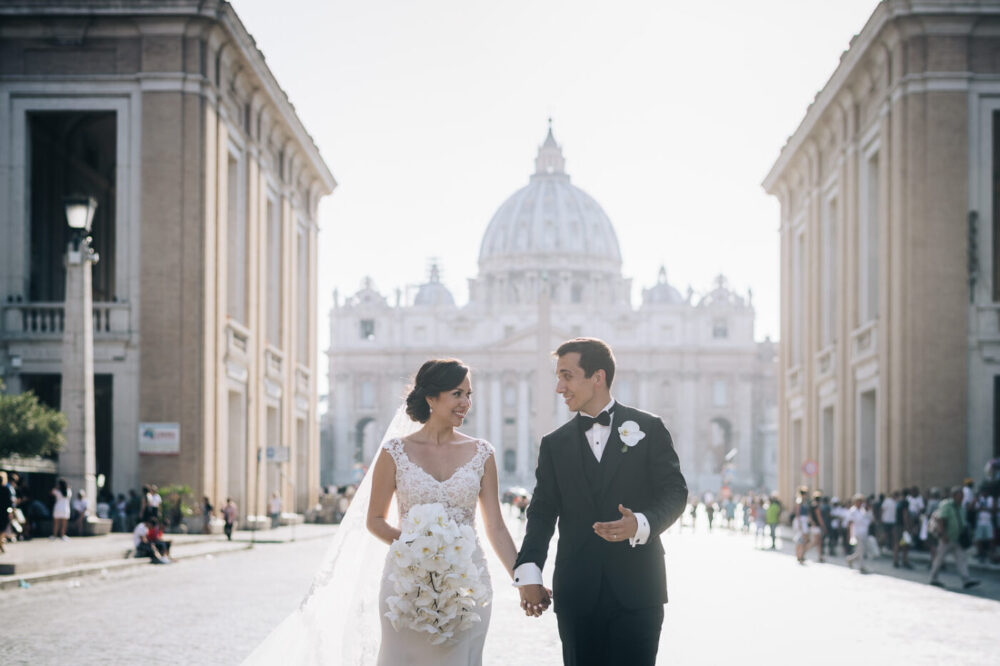 Dear Chiara, Massimiliano.
A few days ago we received your package from Rome. You could’t have given us a better surprise! What beautiful box, beautiful pictures, beautiful videos. My husband and I have cried looking to the pictures and wacthing again and again the two main videos and all the speeches of our guests. Thank you once again from the button of our hearts for such a wonderful and professional work. YOU ARE THE BEST and we can’t wait to come back to Rome and meet you again.
Big hugs from Canada! 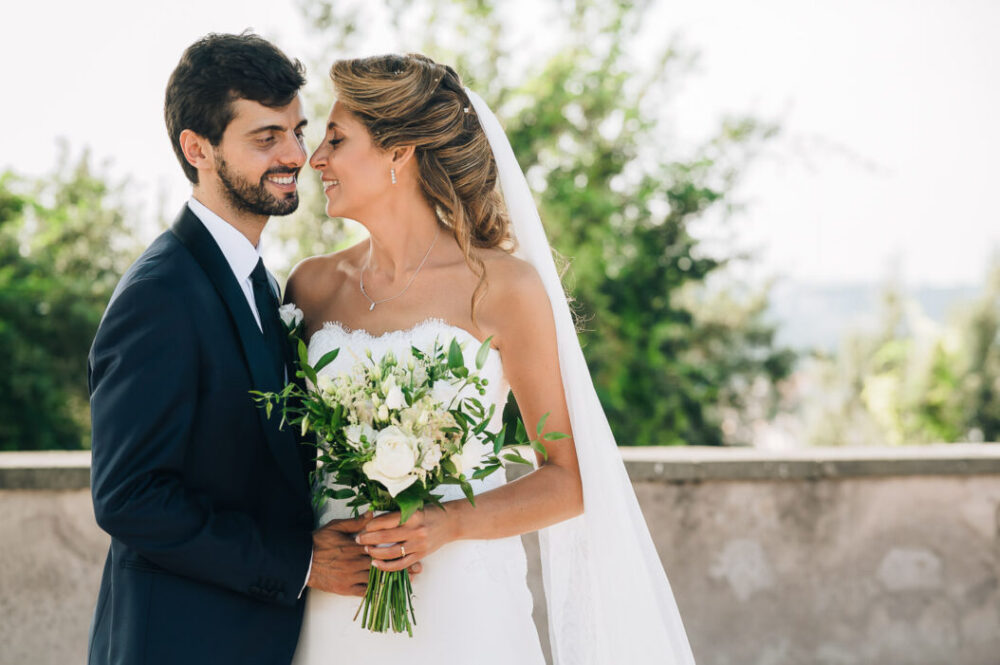 We met them at a fair and their photos immediately won us over .... real works of art.
But we were at the beginning and we decided to turn a little bit before choosing.
After seeing their work, it is impossible to go back.
Not to mention Chiara's kindness, professionalism and immense sweetness.
She was the one who was present during all the stages of the "preparation of the bride" ...
an angel, but they were all truly magnificent. They always guided and advised us to have
the best "climatic" effect and the best possible colors. They helped us not to get embarrassed by the camera.
And they stayed with us even at the time of the wild dance with the DJ to capture those moments too.
I don't know what else to say ... they’ re super. 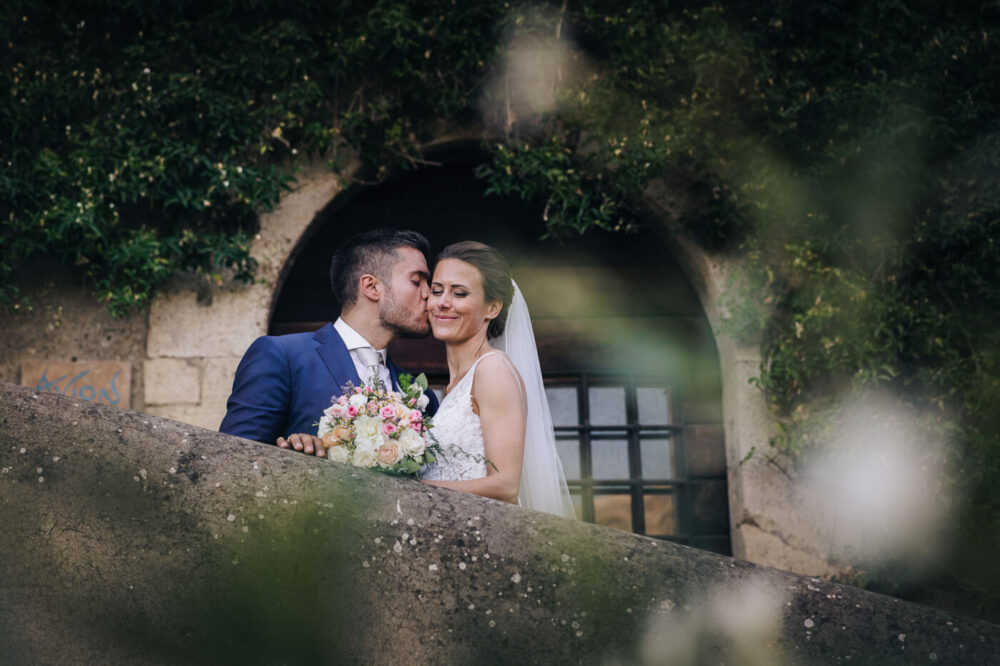 Hi Massimiliano and Laura,
once again we would like to thank you! The pictures are absolutely amazing and the emotions of this wonderful day are kept perfectly. We had a perfect day and we are very thankful that we were accompanied by you – These memories stay forever. And also a big thank you for the printed pictures in the nice box! Great surprise We are very happy :).
THANK YOU! We will contact you when we need more pictures in bella italia. 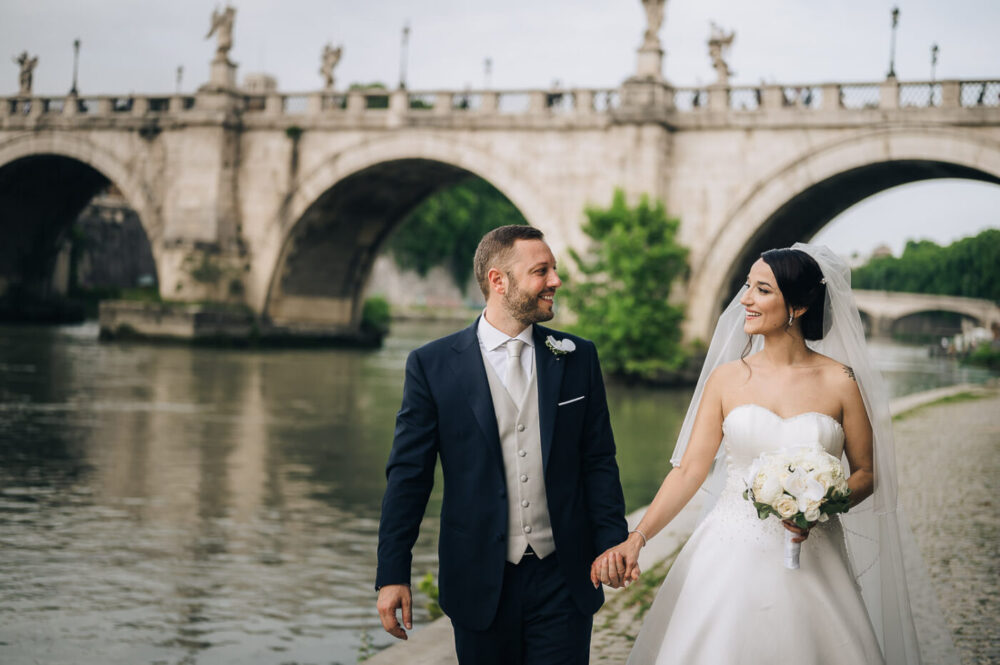 Massimiliano e Chiara are the best photographers in Rome.
Thanks to them we will have a wonderful memory of our dreamy wedding. 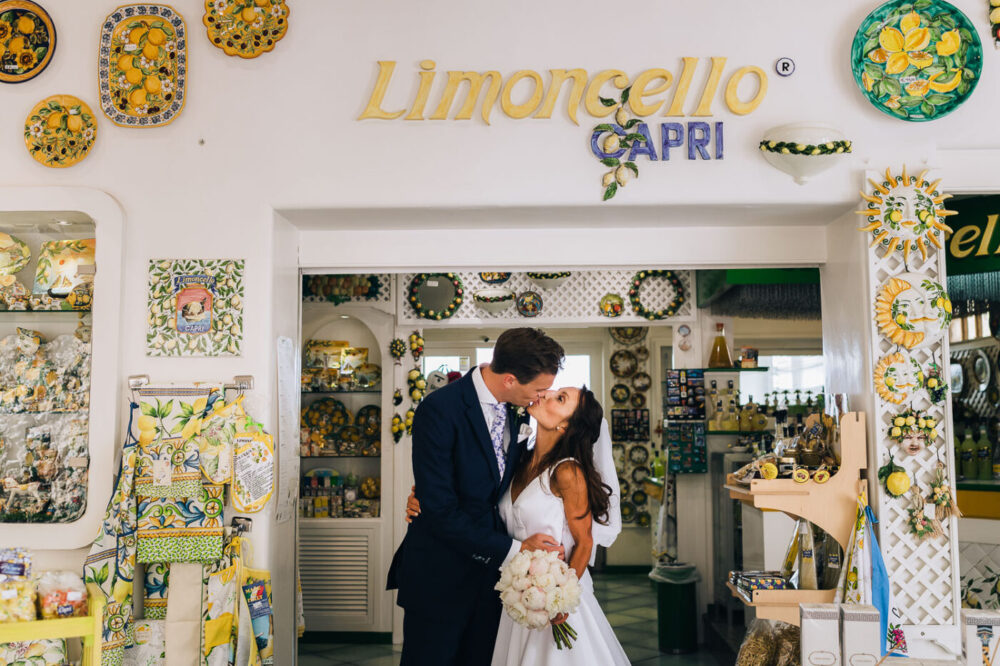 Dear Chiara, Massimiliano, Emanuela and team..
We have just received the photos and video this weekend and we wanted to let you know that we absolutely LOVE everything so much!! You have all done such an amazing job to capture every aspect of the day, the island and the feelings we had.. it is honestly everything we hoped for and more so thank you so much for all your hard work! The packaging was also very imaginative and creative which was a very special touch.
Best wishes for a very Merry Christmas and a Happy New Year! 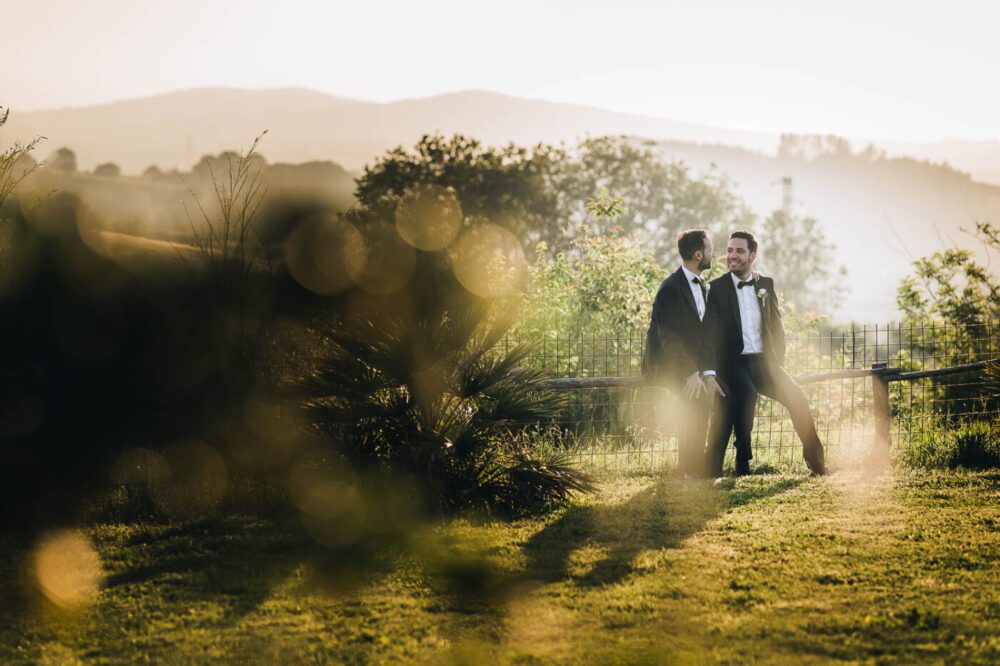 Massimiliano is an exceptional photographer.
Courteous and helpful, the photos he will take will leave you breathless. 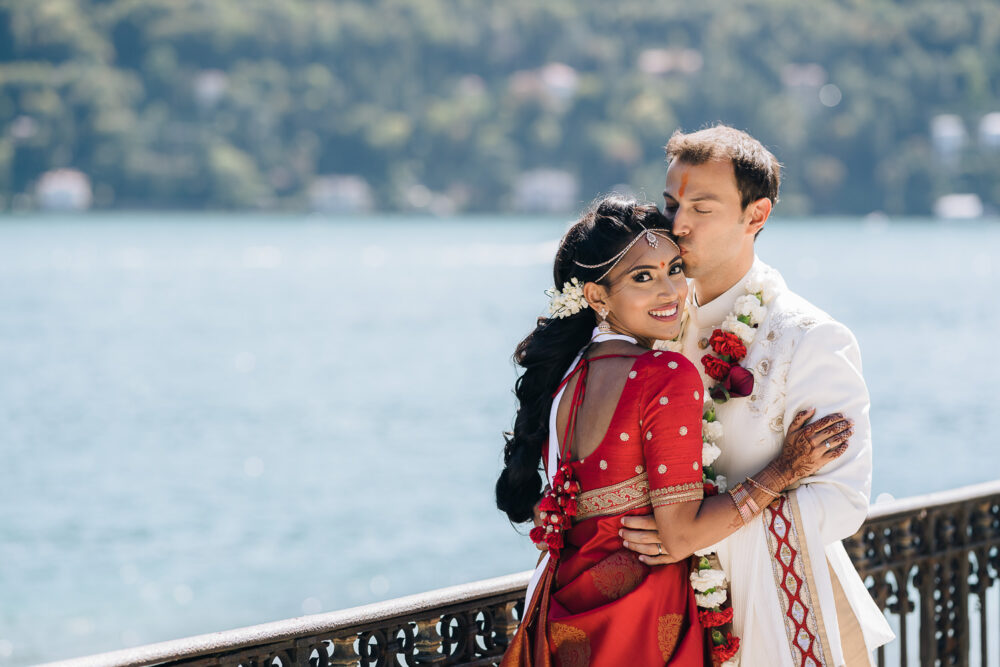 Thank you so much for the photos and video, so many beautiful memories!! Your team and yourself have done such a great job we cannot thank you enough! 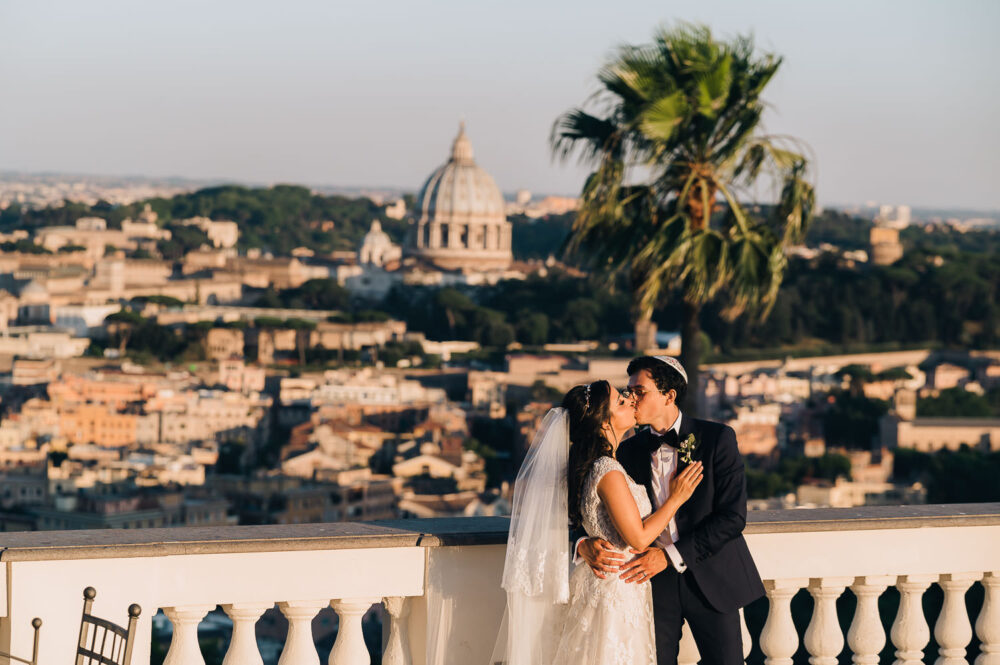 Hi Chiara and Massimiliano,
We would like to thank you a lot for the pictures.
We will come back to you soon with the selection for the album ! 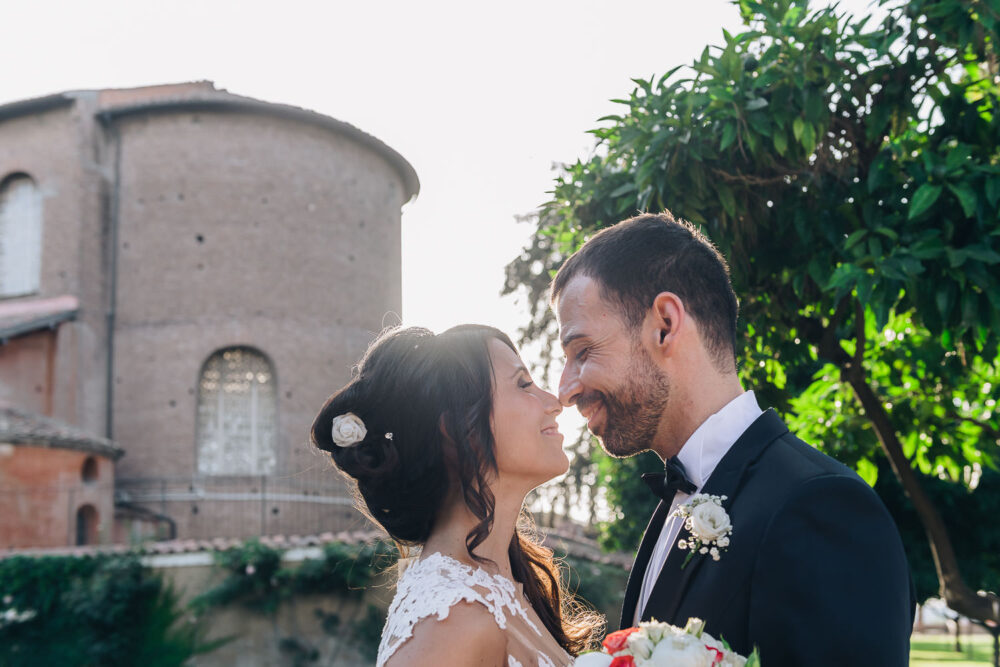 …I would choose you another thousand times!
Wonderful and particular shots, not like the classic posed photos that are usually seen.
Each shot is a work of art! Staff very polite and never intrusive throughout the day…
(a special thanks goes to the sweetest Chiara)…what to say ...
you have immortalized my best day just as I wanted, you were magnificent!! 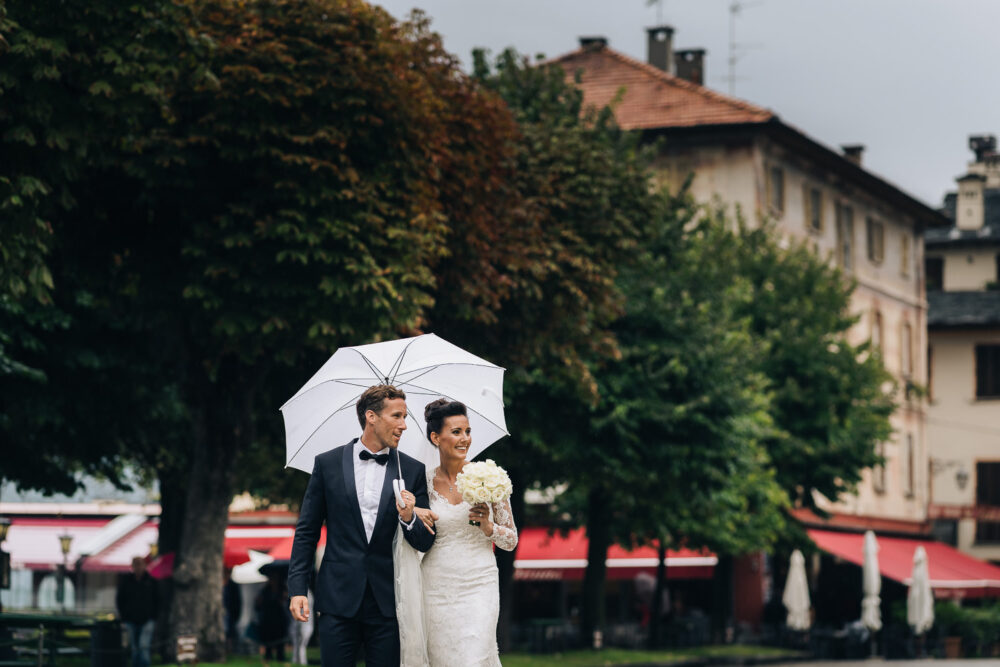 We love the photos thank you. 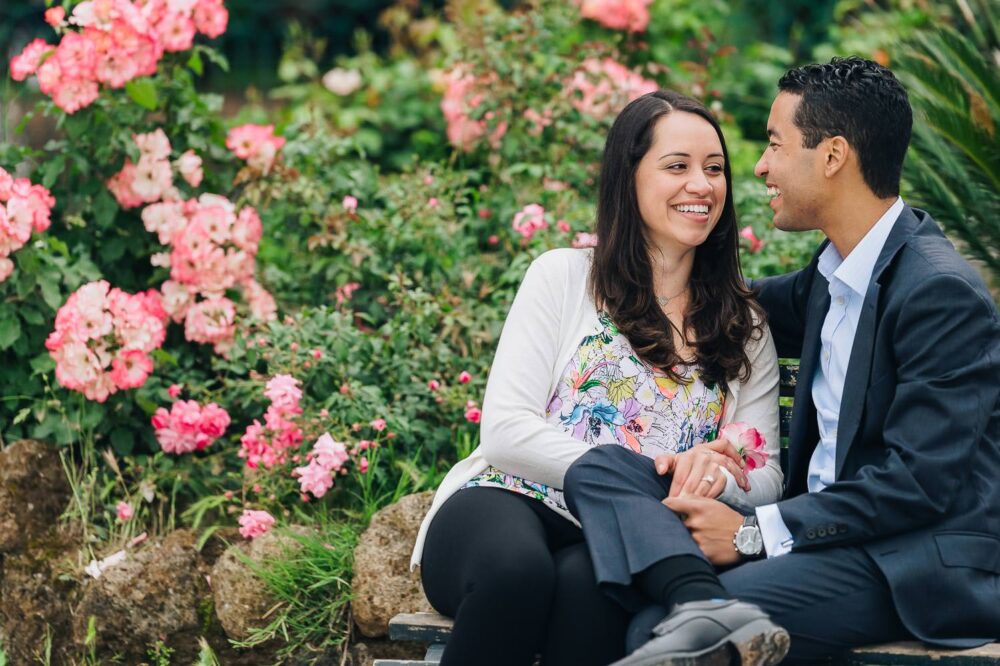 So this review has been a very long time coming because I want to make sure I include many details. Nabis has been nothing but ammmmmmmaaaaaaaaazzzzzzing. We live in San Francisco. I reached out to them via email and they immediately responded. They worked with me on my terms, were extremely flexible, and communicated effectively on the day of. I contracted them for ‘The Proposal’ shoot where I proposed to my girlfriend in Rome. They suggested a few places where they take their clients and after my gf knew what was happening, they took us to different parts of Rome for the duration of our time together. We flew back to San Francisco, and they did not fail. They continued to email and update me on the status of our photos and they did exactly what they said they would. They captured the moment (my profile pic) and was pleasantly surprised that they caught the cork of a champagne bottle in mid-air! I was skeptical on hiring photographers I have not met, nor been referred to, but their portfolio spoke for itself, the email exchanges were pleasant and to the point. Now I just wish I can hire them for our wedding!
Le foto sono bellisime, grazie mille Ciara e Massimiliano! 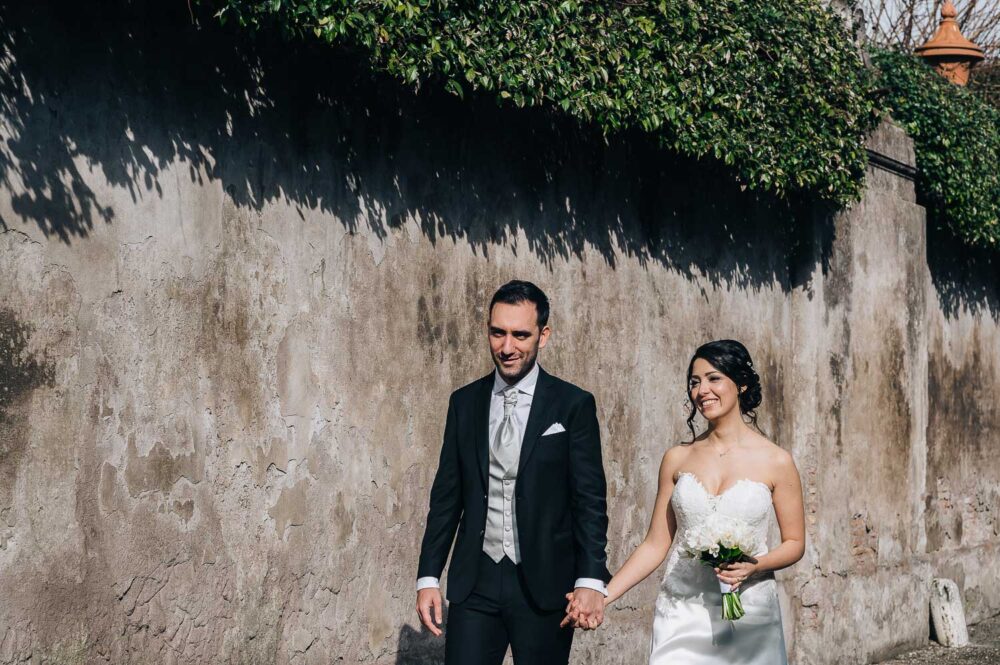 Massimiliano e Chiara are truly exceptional, on our wedding day they were always present
but never intrusive. They immediately put us at ease. I definitely recommend them! 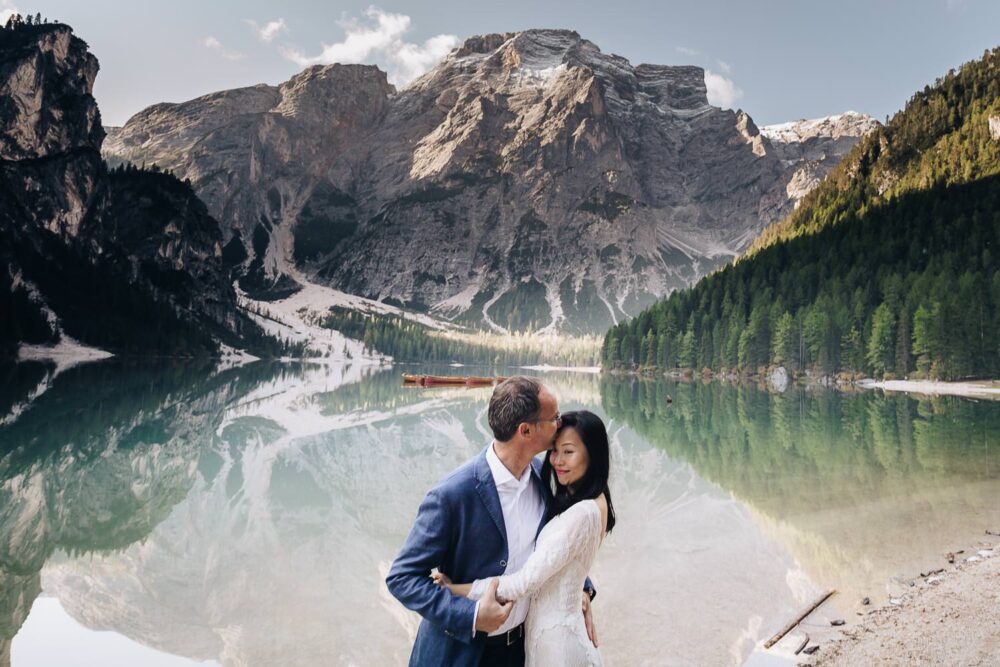 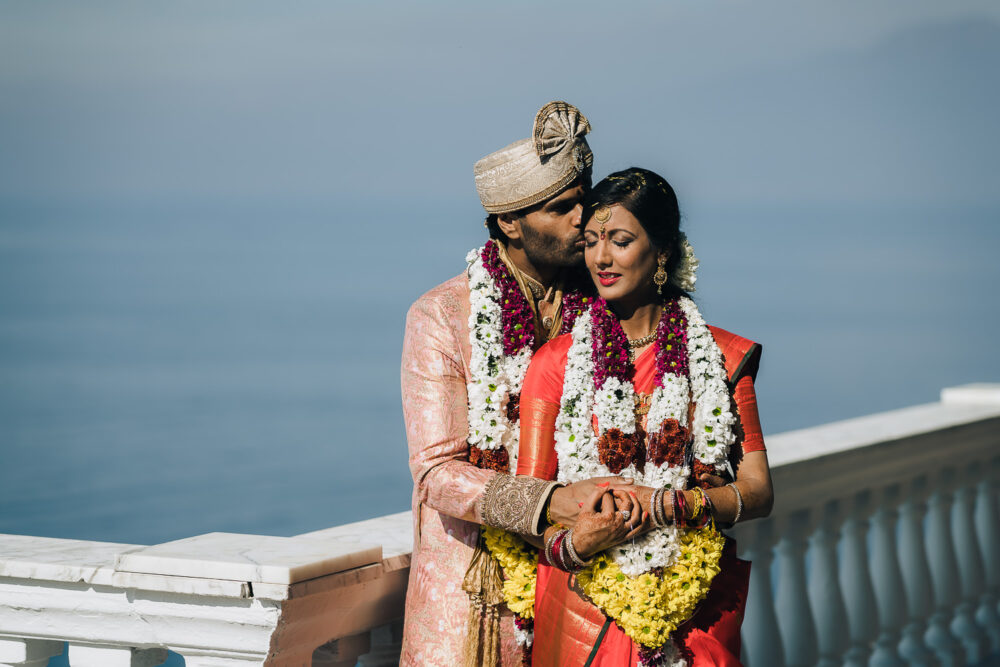 Dear Massimiliano and Nabis Team,
Just a note to say a massive thank you for all you hard work during our Hindu Wedding in Sorrento! You were so discrete during the events and as a result, you captured some very special moments. You guys are so skilled, it’s like a piece of art! 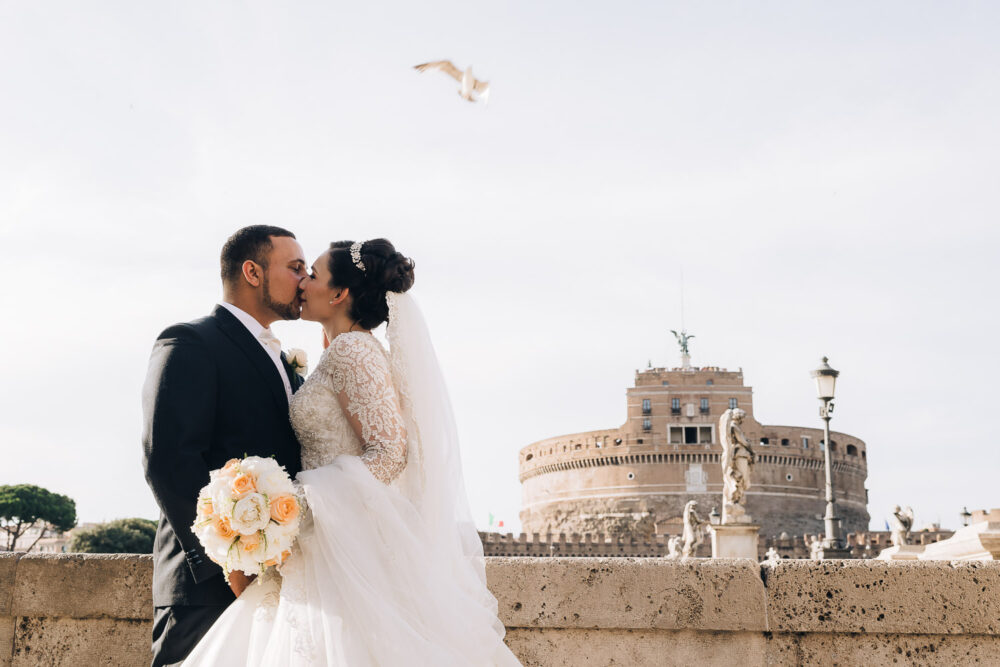 Dear Chiara and all the team at Nabis, my husband and I just wanted to say thank you so much for our wedding photos and album. You were amazing on the day, making us feel comfortable and relaxed. You captured our day in such a beautiful way, every photo we look at brings our special memories flooding back to us. You managed to capture everything that was important to us and in a way that fits us as a couple – yet somehow in a way which is unmistakably and uniquely Nabis Photography. Every photo is truly a work of art, captured in a unique way and showing so much emotion. They are moments that will now be ours forever. Thank you for the bottom of our hearts.🥰😘 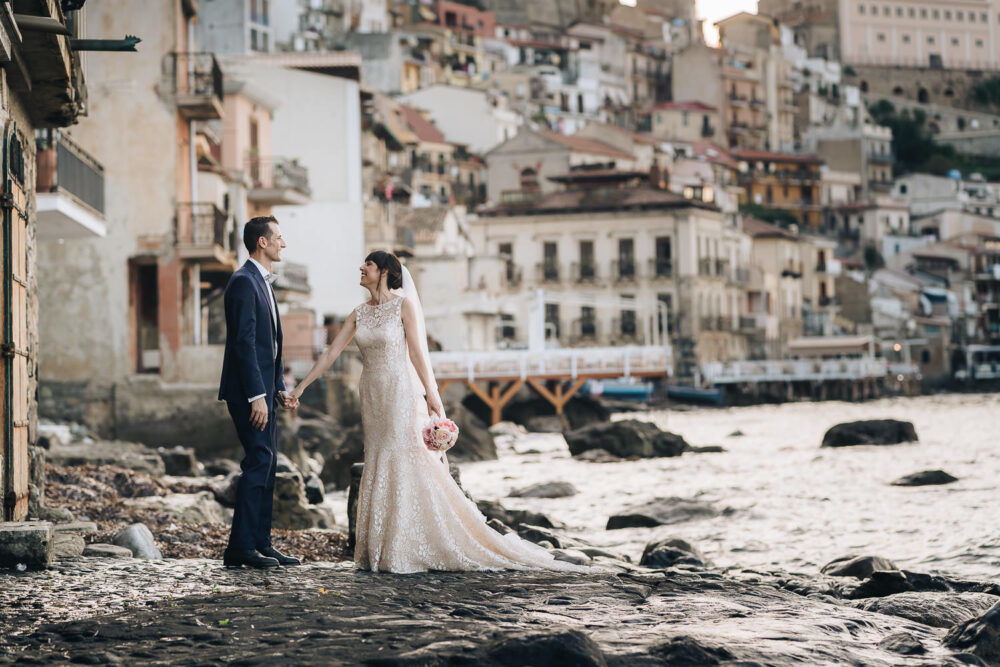 Hi Massimiliano, we finally had the time to look at all the photos
(Oscar is always traveling for work and we are never free in the weekends!),
and we wanted to tell you that they are simply beautiful! And some in particular really super!
We will calmly select the most beautiful ones and we hope to find the time and the way
to come to you in Rome as soon as possible. Thank you so much from me and Oscar! 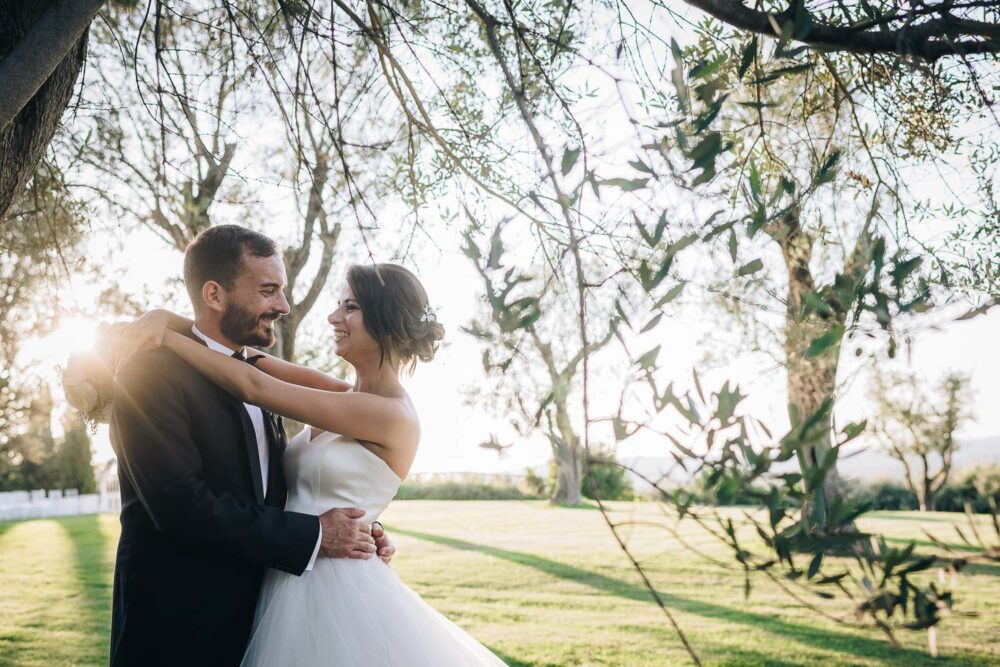 I'm definitely biased because I loved and followed them for a long time.
Chiara and her staff have followed us throughout our day and we were thrilled. They are exceptional and you can’t ask for better for your wedding day! 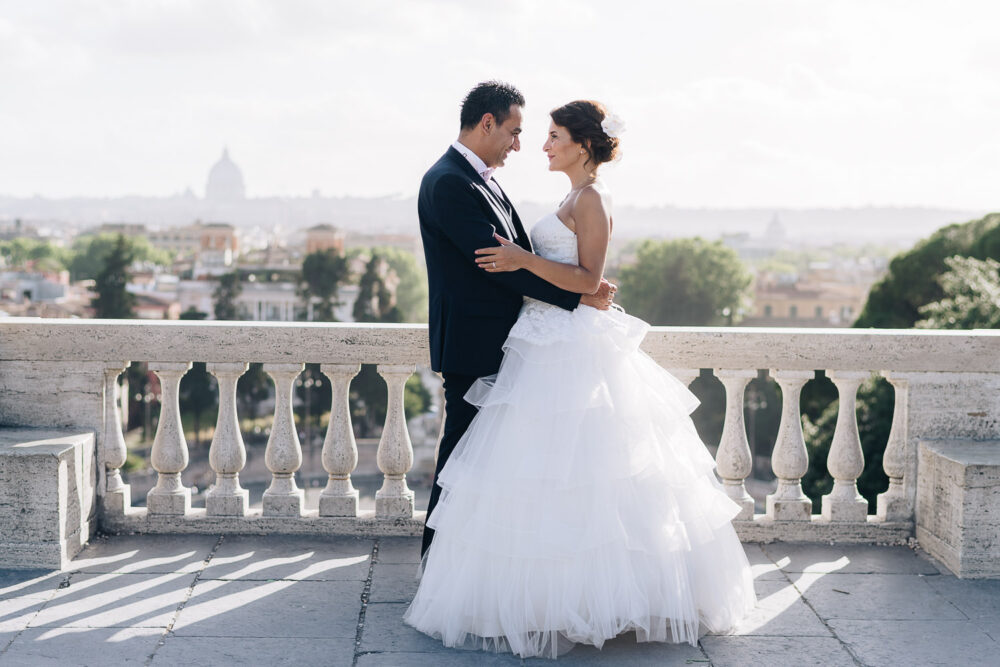 Our wedding pictures are amazing! Natural and beautiful! Chiara and Massimilano gave us more than the time agreed on. Punctuality, honesty and professionalism at its peak! Thank you guys 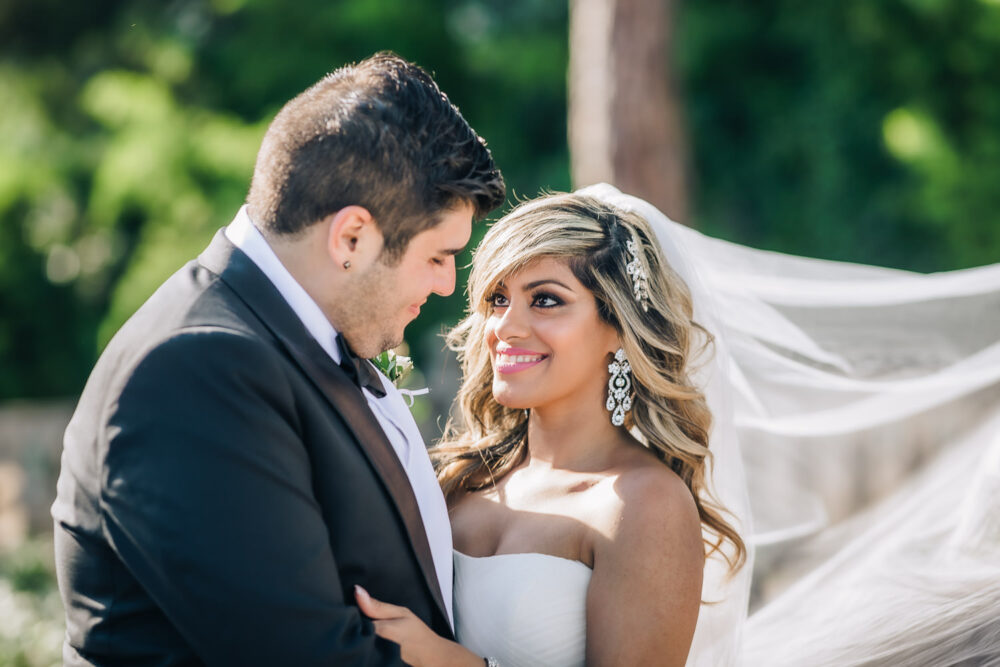 Hi Chiara,
We received the package!!
We are looking at the pictures and video and it’s BEAUTIFUL!!! Really appreciate you team for capturing beautiful moments of our special day and creating pure magic! We are yet to review all the photos and full footage of the video, and so happy to relive these beautiful memories from our special day! Thank you once again to your team who did a fabulous job! I have already recommended your name to some of my friends and hope you continue to get business!
Merry Christmas to all of you! 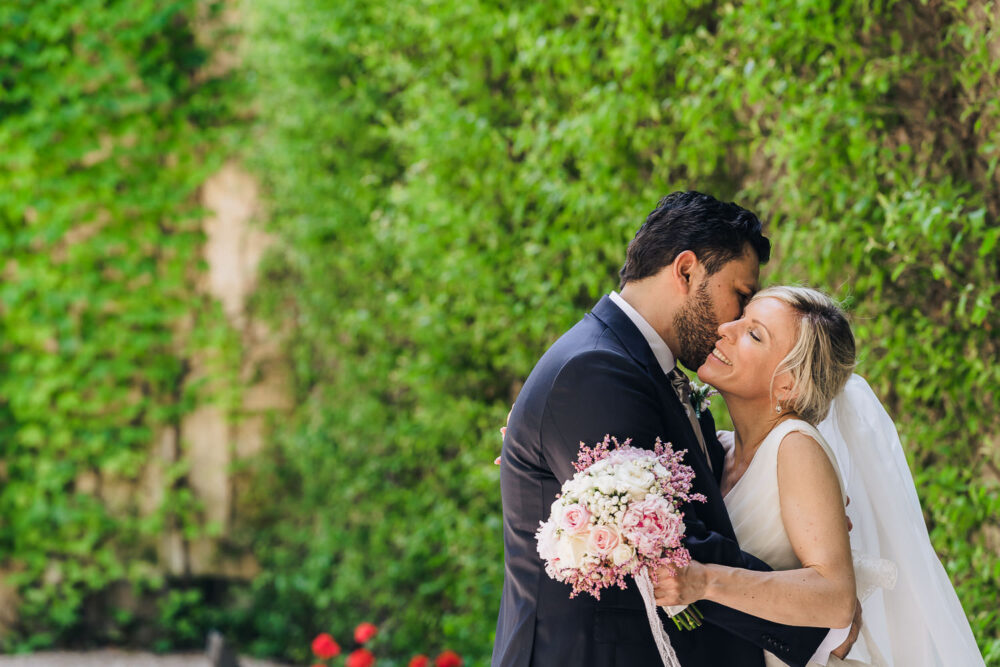 Massimiliano and Chiara, in addition to being internationally recognized and appreciated
photographers, are two exquisite people, they made us feel immediately at ease,
showing great professionalism and experience. 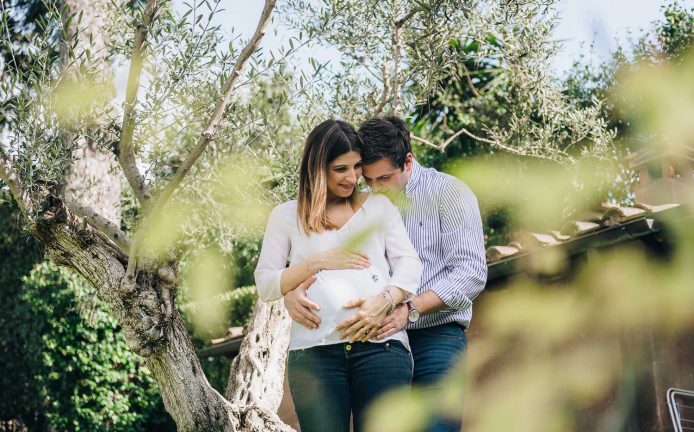 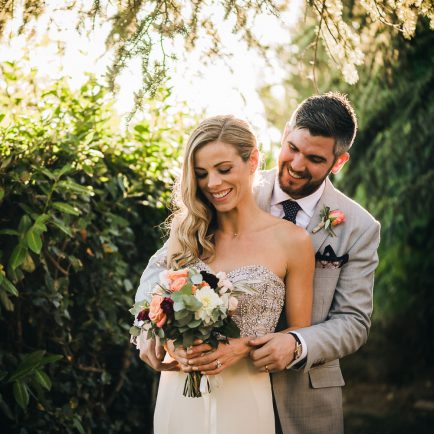 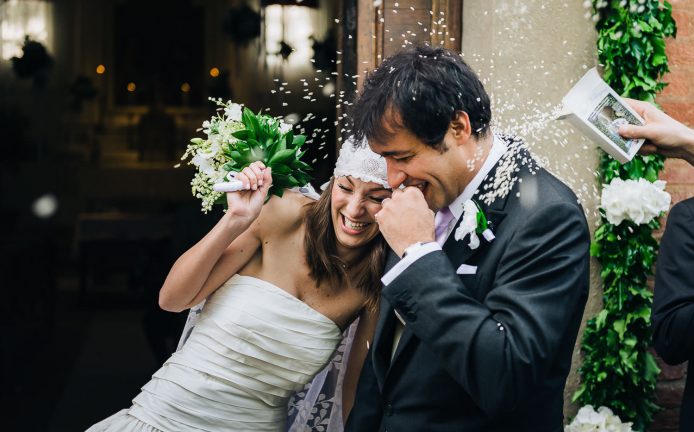 © IMAGES BY NABIS PHOTOGRAPHERS
TO TOP